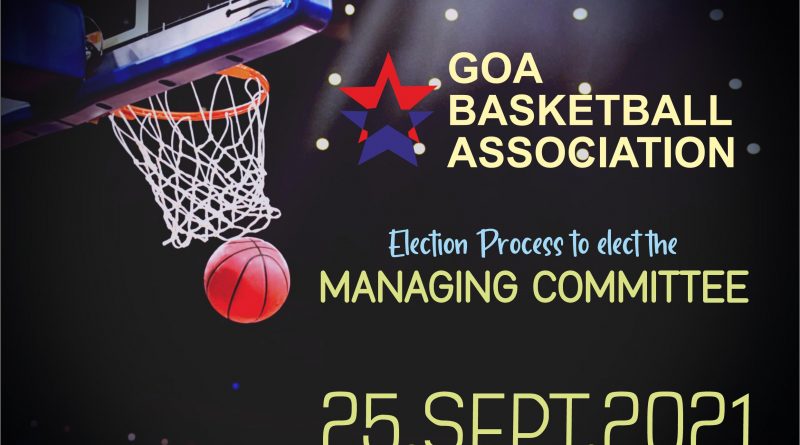 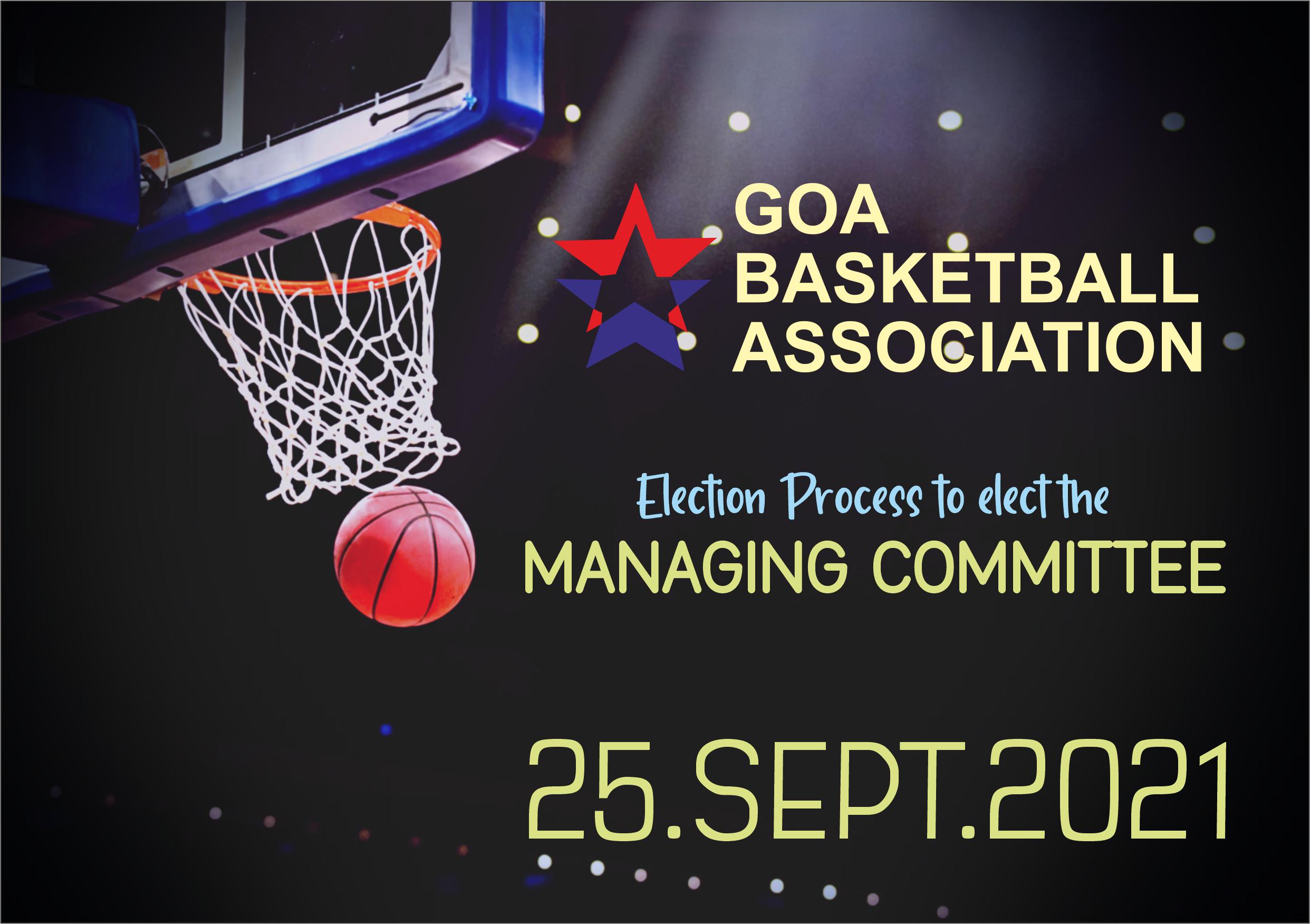 Goa Basketball Association (GBA) has announced its election process following the MCM and the AGM held on 15th August 2021. The present committee completes its four year term in September 2021, paving the way to the new committee to be elected according to the constitutions. The Elections will be held at the AGM on 25th September, 2021.

Under the guidance of the present committee, the GBA though reeling under the pandemic conditions for atleast 2years, has managed to regularize a lot of issues taunting the GBA over the last few decades, primary among them is the revamping of the GBA Constitutions. Following the instructions of the Ministry of Sports and Youth Affairs (MYAS), to abide by the Sports Code, and request of the Basketball Federation of India (BFI) and Sports Authority of Goa (SAG), GBA set out on over a year long journey to study the status, the amendment requested and see how best the changes could be brought about. After the Managing Committee meeting in September 2018, a six-member Committee, consisting of Shri Girish Lotlikar (President), Fr. Ralin De Souza (Secretary), Olencio Dias, Sandeep Heble, Ashely Do Rosario and Kirk Duarte, studied the changes that we need to incorporate, and brought their proposals to the GBA AGM on 16 December 2018. A discussion at this AGM brought to the fore several other issues, and the committee was given directives to further study the matter. The next set of changes were studied at length at a Special AGM held on 23rd June 2019 and after making a few minor changes the new constitution was passed by the AGM and was circulated for still further study and reflection. Finally, at the Special AGM held on 24th November 2019 the amended constitutions was finally approved.

Thanks to the present committee, it is hoped that this new lease of changes will inspire to set the development of Basketball to new heights. The main positive changes being:

The present election process is the first one to be conducted under the amended constitutions. GBA is happy to invite all active clubs to participate in this process for the betterment of Basketball in the State. The details of election process are attached herewith. Those who wish to correspond concerning any issue of the same may write to goabasketballassociation@gmail.com.

Kindly find attached the List of Candidates who have filed their Nomination Forms: Final List of Nominations Filed… [Published on 06.Sept.2021]