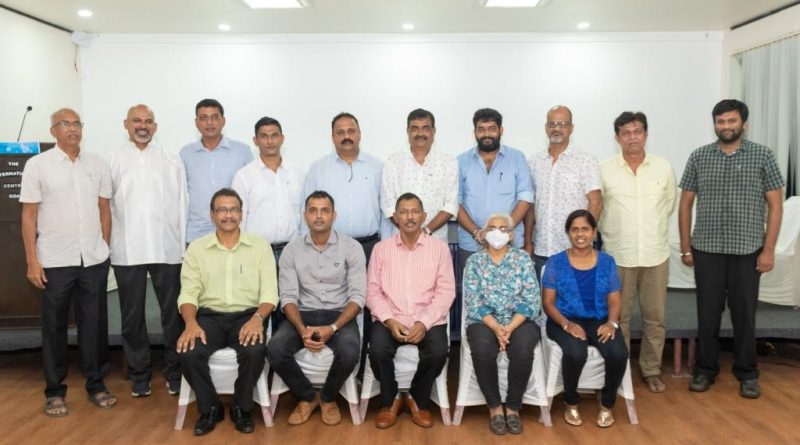 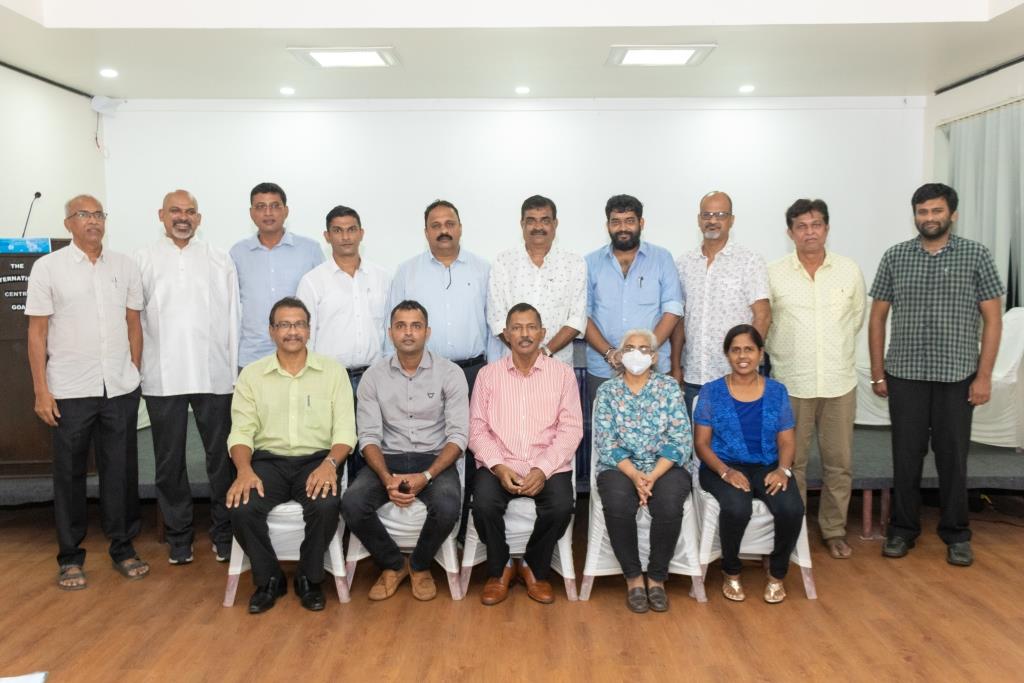 The GBA elections for the next term 2021 to 2025 was announced after the AGM on 15th August, on 21 August, with the election schedule made public on the GBA website and available at the GBA offices. It was also noted that this was the first elections under the newly amended constitutions, with the considerations given by SAI, MYAS, and BFI. Under the new framework, GBA now has two district registered District Associations, 9 active clubs that have organised basketball events, 18 clubs of men and women that participate at events, and 12 schools and institutions, that have participated in Basketball events in Goa.

The Secretary Fr. Ralin De Souza pointed out, that despite the challenging time for sports due to the Pandemic for over 18 months, GBA President Shri Girish Lotliker has managed to regularise much needed issues of the GBA, such as the registration of the Association, amendment of the constitutions, etc. These changes will help develop Basketball in Goa for years to come, and the Basketball fraternity will be indebted to him for his pivotal role.

Earlier at the meeting, the GBA invited Mr. Gilbert Mendes for a 20-minute interaction of Positive feedback survey, where the members were made to reflect and share on the 4-Ds: Discovery, Dream & Design, and Deliver. This impromptu interactive sharing was to bring out a common consensus focus for Basketball in Goa for the next four years. Most present felt that the focus should be on the Grassroots as well as building up the coaches fraternity.

Before concluding the meeting, the BFI Observer, Shri C. Naidu, spontaneously shared his journey with Andhra Basketball focus on the Young players, that has today placed those teams among the top 10 in the country. This is an achievable task if dedication and hard work is given by coaches and Players, he said.

The other elected members of the Managing committee were: