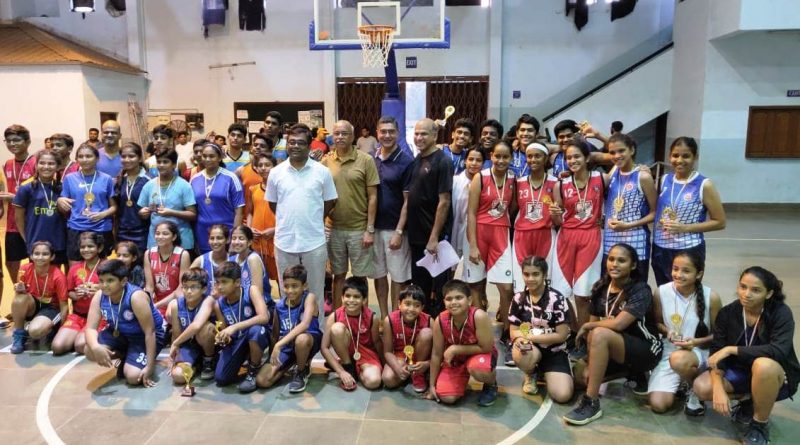 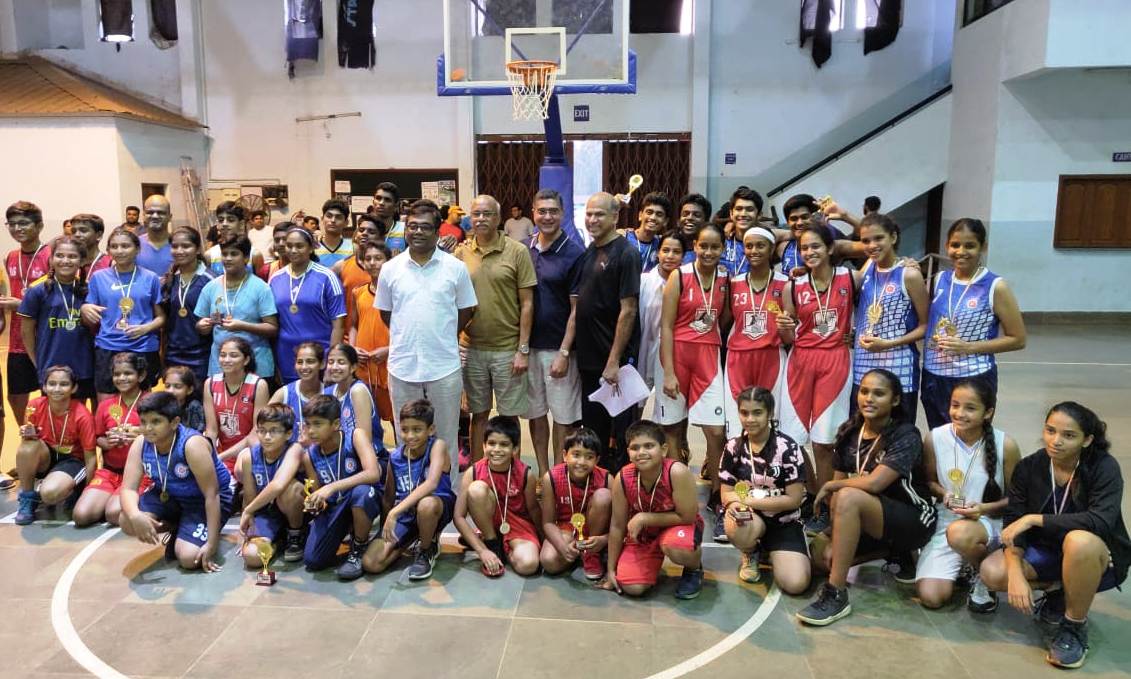 In a four day 3×3 Basketball Jam 2020 over 45 teams in different categories (under-12, 14, 16, 18 and Open) participated and played league and knock-out series. The 3x3f Jam was held at the DBO indoor court, from 23 to 26 Jan 2020. The fast format of the 3×3 Basketball tourney was the first organized with the Official 3×3 Spalding Ball. GBA is in the process of signing up a mutual agreement of collaboration with SPALDING Balls along with Vector X who are the official manufacturers  and distributors in India.

In the Men’s Championship, Kirk Duarte pulled in a thriller with quick baskets at crucial moments to steal the game away from the favourites of the finals – Steelers. The game moved neck to neck and both teams creating equal opportunities. In the end of the play time, Sonics took the championship with a 2 point lead, 16-14.

In the Women’s Championship, Infi knights from Margao proved their supremacy once again winning the title, in a low scoring game against SKSC Ballers, 5-3. Rachel Raposa scored all the five points for Infiknights and was awarded the MVP of the finals.